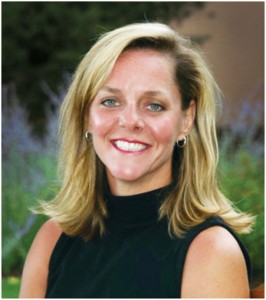 The 2016 Lake Lanier Association Annual Member meeting was a tremendous success thanks to a lot of volunteer hours dedicated to planning, organization, fishing, frying, and sheer brute force in setting everything up.
We hosted approximately 500 people at the lovely Port Royale/Pelican Pete’s lakefront setting. While the rain forecast threatened for several days ahead of time, it held off the day of the event. Not that rain would deter lake lovers from attending!
Several LLA board members and staff persons gave updates on current LLA programs and services. We also announced that the state legislature has allocated $25,000 in the 2017 state budget earmarked for abandoned vessel removal on Lake Lanier. Special thanks go out to state Rep. Kevin Tanner for working that issue on behalf of Lake Lanier constituents. We are anxious to being working with the Department of Natural Resources, the Corps of Engineers and the county agencies on distributing those monies to help tackle at least a couple of the existing abandoned vessel problems.
In addition to the money, there is a renewed focus at all levels — county, state and federal — for enforcement of current ordinances and laws, as well as discussions about potential changes to current ones, to give our law enforcement agencies a more streamlined process for finding property owners and holding them accountable for resolving these situations. The LLA is continuing the push on these efforts.
U.S. Rep. Doug Collins attended the meeting, along with a number of other local and state elected officials, to interact with the constituent base. Congressman Collins gave updates on his work, specifically with the Corps of Engineers, on lake related issues.
The Lanier Crappie Anglers club outdid themselves, again, and caught, fileted and fried up close to 1,500 pieces of delicious fish and hush puppies for the event. The event was free of charge for members of the LLA and it was a great way to meet other lake stakeholders and neighbors, get caught up on current status of lake issues, and have a terrific meal! Thanks to all that attended. We have already started planning for the 2017 event and hope to see you there!